4 Things You Need To Know About The Pensions Bill

The current Pension Schemes Bill (the Bill) was introduced in the Queen's Speech on 19 December 2019, following the Conservative Party's victory in the General Election.

It remained largely unchanged from the original October 2019 Bill, including legislation to establish collective money purchase schemes, provide the framework for the pensions dashboards, enhance the Pensions Regulator's powers, and introduce new conditions on an individual’s statutory right to a transfer. We look at these four areas of focus in more detail.

In a CDC scheme, like a defined contribution scheme, both the employer and the employee pay contributions into a fund. Unlike defined contribution, these funds are pooled, and at retirement, individual members receive a regular pension income from that fund. This income is based on the value of their contributions and members save towards a ‘target’ benefit whose value will depend on the fund’s performance.  Retirement income is drawn in a way similar to an annuity or defined benefit pension but it is not guaranteed as pensions are adjusted during the course of payment to ensure that the scheme remains solvent. By pooling risk, CDC mimics the key benefits of an annuity (a regular income) without the costs associated with insurance (capital buffer and profit margin).

The UK’s first CDC scheme will be run by Royal Mail for its employees and there is a great deal of interest to see how this new type of pension arrangement will be received by UK workers and what levels of benefit that they will provide in practice.

A guide, recently published by Willis Towers Watson (WTW) who have worked with Royal Mail to develop their CDC scheme, compared anticipated CMP incomes and suitability with traditional UK schemes.  According to WTW, these incomes would be expected to average 70% higher than defined contribution annuities and 40% higher than pensions provided by typical defined benefits schemes. 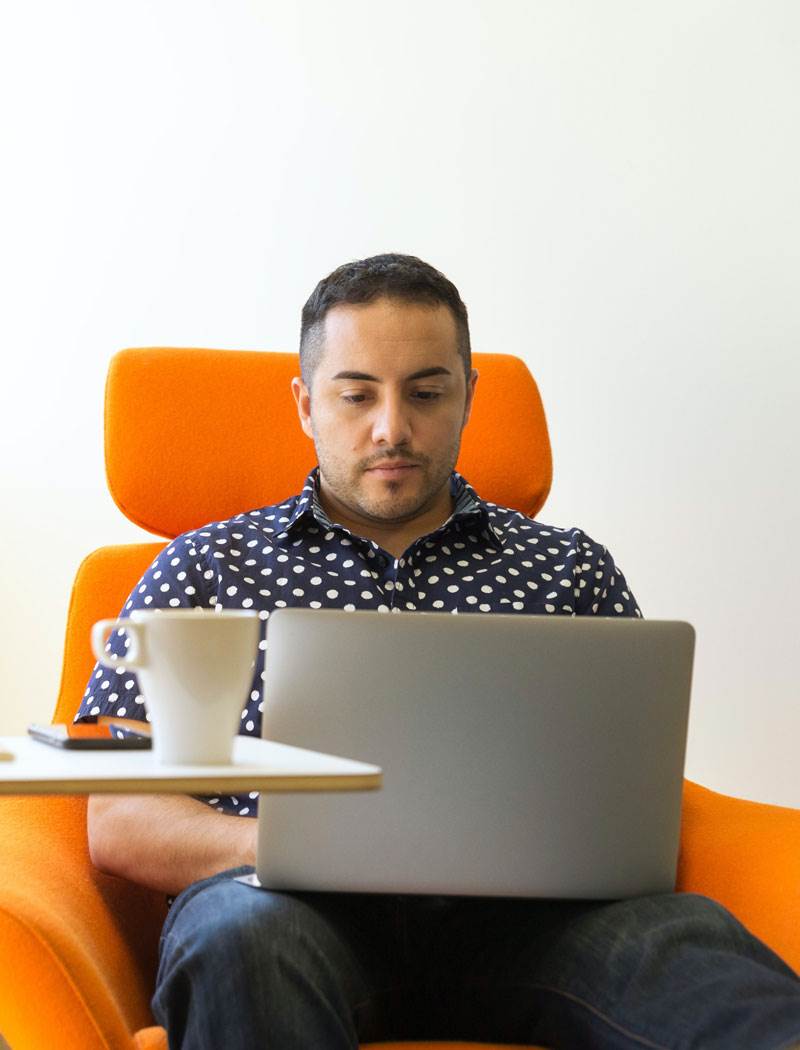 2. A delay for Pensions Dashboards

The Bill sets out a structure for the provision of a “qualifying pensions dashboards service”, which is “an electronic communications service by means of which information about pensions may be requested by, and provided to, an individual or a person authorised by the individual”, and in relation to which prescribed requirements are satisfied.  Most of the detail will be set out in regulations yet to be published.

On 28 October 2020, the Pensions Dashboards Programme published a timeline for the development of the dashboards.  This provides, amongst other things, for the publication of the first data standards in December this year with dashboards becoming available to the public from 2023 (although there will be a call for volunteer schemes to connect to the service from 2022).

The promise of a “stronger TPR” is set to be fulfilled by the introduction of the new criminal offences, including conduct risking accrued scheme benefits which will be punishable by an unlimited fine and/or up to seven years in prison.  Alternatively, TPR will have power to impose a civil penalty of up to £1 million and also where a person knowingly or recklessly provides it (or the trustees in certain circumstances) with false or misleading information.

In addition, the Bill lays the groundwork for changes to the notifiable events regime and extends TPR’s information gathering powers. Expected changes to the provisions relating to financial support directives have not been included, but the Bill will introduce two new tests for imposing a contribution notice (under which TPR can require a payment to be made to a scheme).

There has been concern voiced in the pensions industry in that, as drafted, the new criminal offences contained in section 107 of the Bill go far beyond the government's original intention to tackle wilful or reckless behaviour by employers sponsoring defined benefit pension schemes - including acts such as mismanaging a pension scheme, or deliberately running it into the ground. The expectation is that guidance will be issued by the Pensions Regulator on how it intends to apply these sanctions and in the absence of changes to the legislation, it is hoped that this will be robust enough to address these concerns.

4. Fighting the war against pension “scammers”

The government has long been considering making changes to an individual’s statutory transfer rights, to provide trustees with additional powers where they suspect a scam.

Under the provisions contained in the Bill (section 125), trustees will not be able to transfer a member’s benefits unless certain prescribed conditions are satisfied. These will be set out in regulations, but the Bill makes clear that they will include providing the trustees with information or evidence about the member’s employment or place of residence.

In addition to the existing provisions of section 125, the Pensions and Financial Inclusion Minister has recently confirmed that the government intend to introduce new provisions into the Bill in order to combat pension scams.  In a letter to the Chair of the Work and Pensions Select Committee, the Minister stated that the government expects to introduce an “information and guidance requirement” where additional "red flags" are identified in the transfer process.

The proposed "red flags" would be: 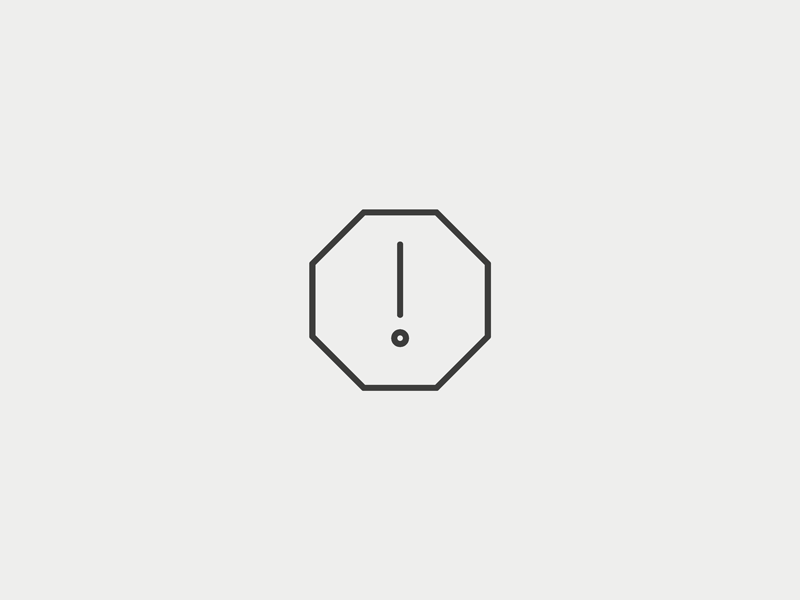 The receiving scheme or any other parties involved in the transfer did not have the required permissions from the FCA. 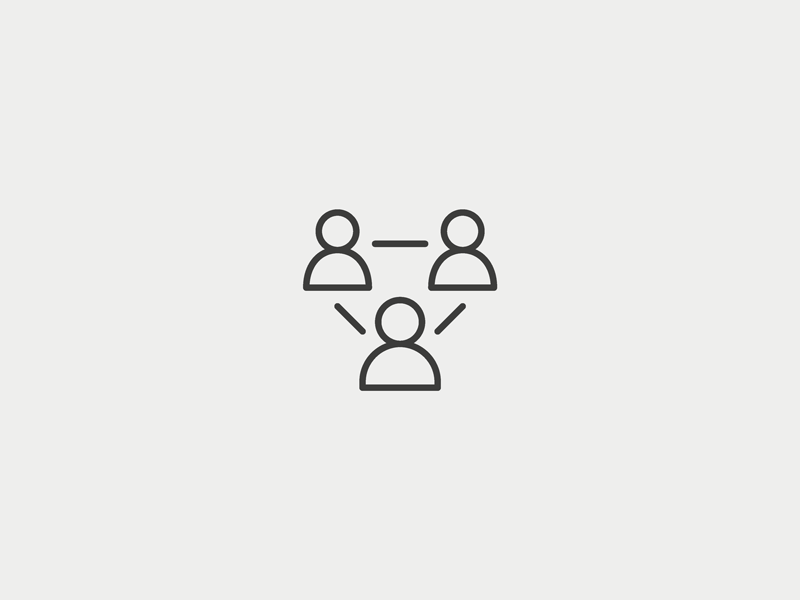 The member had been contacted via social media, email or cold calling, or was offered free pension reviews or early access to cash. 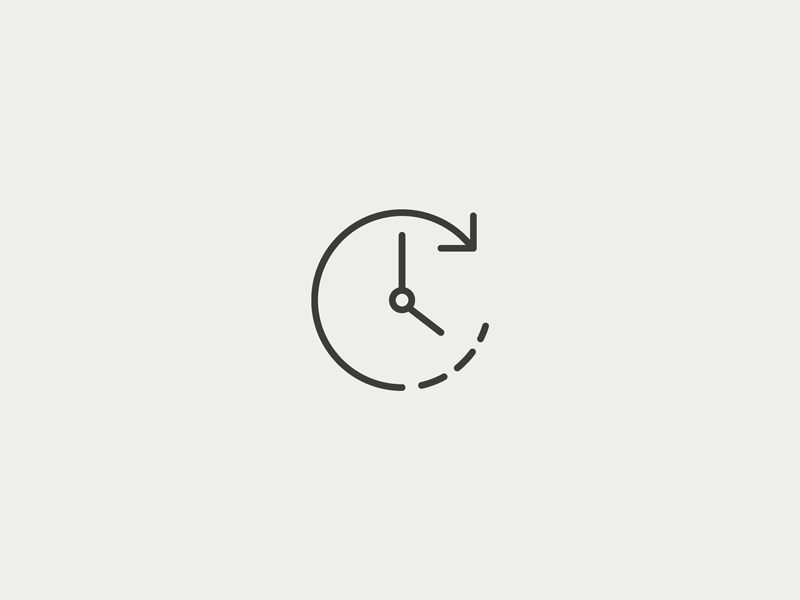 The member is being pressured to transfer quickly. 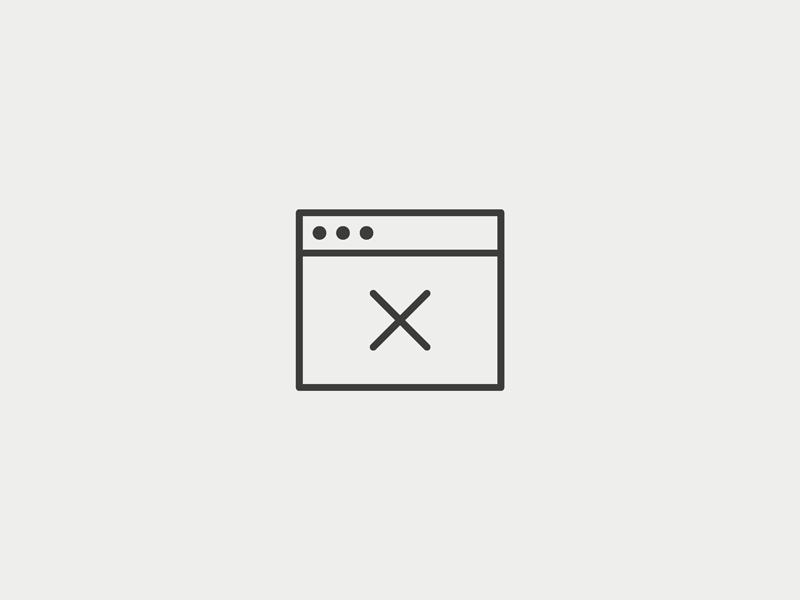 The receiving scheme is not registered with HMRC.

Both this “red flag” guidance, together with the recent announcement by the DWP of proposals to introduce a “stronger nudge” regime represent an escalation in the war against the pension scammers.  The “stronger nudge” regime is part of a package of measures aimed at helping savers make better-informed decisions when it comes to accessing their pension savings, and to further protect them from scams.  Schemes will have to revisit both their transfer process and the accompanying paperwork when the final provisions of the Bill become clear.

What it means for schemes

As the Bill enters the report stage in the House of Commons this week, we recently caught up with Peter Scott, EQ Head of Pensions Compliance and Oversight to examine what is likely to be discussed, and what it means for schemes.

EQ Responds To The Pensions Dashboards Programme Call For Input

If you would like more information on what The Pension Schemes Bill means for you, talk to your RM or contact one of our experts here.

Contact Us
Do I Have To Run GMP Equalisation On My Whole Scheme At Once? How To Address Dormancy On Your Share Register