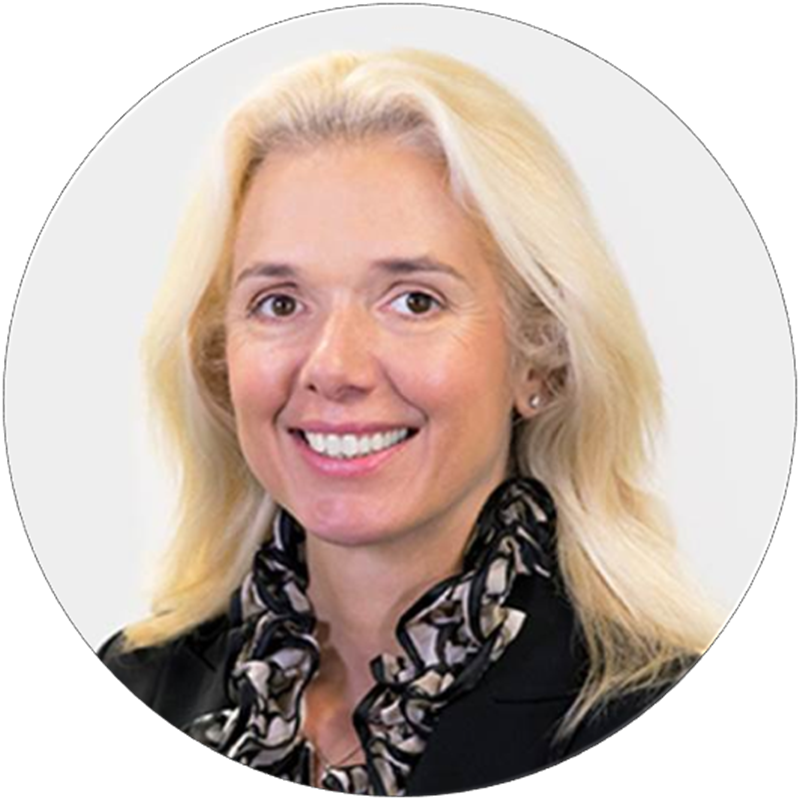 Welcome to our July edition of EQ Bulletin.

This month reform and diversity take centre stage. We share updates from the UK Government on proposed reforms to audit and corporate governance, the Financial Conduct Authority has published a discussion paper on reforms to the Listing Regime, and the 30% Club Investor Group has published a guidance toolkit for diversity reporting.

Elsewhere, a report from Women on Boards has shown that almost 50% of companies outside the FTSE350 still have no female representation on their boards.

As always, if you have any questions on the content of this month's Bulletin, please contact your Client Relationship Lead.

The Government has published its response to the paper issued by the Department for Business, Energy and Industrial Strategy (BEIS) in March 2021 titled "Restoring Trust in Audit and Corporate Governance".

Among the key proposals are:

PIEs. The definition of PIE (public interest entities) is to be expanded to include large companies with 750 or more global employees and an annual turnover of £750 million or more (750:750 PIEs). PIEs will consist of the following entities if they meet the size thresholds: companies traded on Multilateral Trading Facilities (including AIM companies), LLPs and third sector entities.

Directors' accountability. The FRC will be invited to include in the UK Corporate Governance Code (the Code) an explicit directors' statement about the effectiveness of the company's internal controls and the basis for that assessment. A consultation will also be held on amending the Code concerning malus and clawback regarding executive director remuneration. ARGA will be responsible for issuing guidance on what should be treated as "realised" profits and losses, and 750:750 PIEs will be required to disclose their distributable reserves, and their directors will be required to make a statement in the annual report confirming the legality of proposed dividends and any dividends paid. 750:750 PIEs will be required to publish a statutory resilience statement, a statutory audit and assurance policy, and report on actions to prevent and detect fraud.

Auditors. A new managed shared audit requirement is to be introduced on a phased basis to require UK-incorporated FTSE 350 companies (subject to some exemptions) to appoint a challenger firm as the sole group auditor or conduct a meaningful proportion of subsidiary audits. Powers will be made available for ARGA to introduce a "market share cap" in the future if necessary for significant firm collapse or in relation to managed shared audit. Legislation is to give ARGA powers to require operational separation of the largest audit firms and to monitor the health and address the resilience of audit firms. There are to be improvements to notices of auditors ceasing to hold office for PIE audits.

ARGA. The new regulator will be established and given:

Any required legislation will be introduced when parliamentary time allows.

While the Government intends to create ARGA and equip it with its powers as soon as possible per the draft legislation announced in the Queen's Speech on 11 May 2022, the timescale for implementation of many of the reforms is expected to stretch over several years to give market participants time to plan and prepare. Some reforms will be taken forward without the need for primary legislation (for example, through changes to the UK Corporate Governance Code, secondary legislation and the Listing Rules), and there is likely to be additional consultation by the appropriate regulators on such changes. A post-implementation review will occur five years after reform legislation comes into force.

Guidance On The Strategic Report

The Financial Reporting Council (FRC) has updated its guidance on the Strategic Report. The updated guidance reflects changes required by the Companies (Strategic Report) (Climate-related Financial Disclosure) Regulations 2022 and the Limited Liability Partnerships (Climate-related Financial Disclosure) Regulations 2022, which introduced mandatory climate-related financial disclosures for certain entities, including public interest entities (PIEs), large private companies and LLPs. These disclosures must be made in the renamed non-financial and sustainability information (NFSI) statement (or Energy and Carbon Report for LLPs).

Other changes to the guidance include:

Proposed Reform Of The Listing Regime

The Financial Conduct Authority (FCA) has published a discussion paper describing its response to feedback received regarding the structure of the listing regime in the discussion chapter of CP21/21, Primary Markets Effectiveness Review, and seeking further views on the UK listing regime.

Diversity Reporting- A Guidance Toolkit For Companies By Investors

The guidance recommends that reports should:

Read More: A Guidance Toolkit For Companies By Investors

The Quoted Companies Alliance (QCA) has published a survey on small and mid-sized quoted companies to gather insights into various aspects of the role played by their Non-Executive Directors (NEDs) and how their boards operate.

The survey was conducted between 22 March 2022 and 14 April 2022 by YouGov. There were a total of 107 respondents from small and mid-sized UK quoted companies. The survey showed that a majority (60%) of respondents felt Cyber and IT was an area where their boards lacked expertise. A significant proportion (34%) also felt that ESG was an area lacking expertise. The survey also indicated that the average payment to a NED was £40,500, a fall from £48,840 from the previous survey conducted in 2019. The mean number of hours worked was 11 per month with only 11% working more than 20 hours per month.

A report from Women on Boards in conjunction with the consultancy firm Protiviti has revealed that half of the FTSE All-Share companies outside the top 350 have no female board representation. The report also found that 44% of firms have not achieved the target of 33% women on boards, a quarter of boards (25%) have one director of colour, up from 16% in 2021 - but 75% of boards are entirely white and that companies with women CEOs have significantly more gender-balanced executive teams than those with male CEOs – 55% vs 14% respectively.

The report suggests that more prominence needs to be given to diversity in executive leadership and recommends that the Financial Reporting Council (FRC) should require disclosure of board and executive leadership diversity as part of reporting requirements for all listed firms and that further steps should be taken when the time is right, to further join up focus on board diversity to look at both gender and ethnicity. Data should be gathered on broader diversity, including LGBTQ+ representation, disability and socio-economic background.

Read More: Women On Board – The Hidden Truth Report

The High Pay Centre has published a report which provides an analysis of FTSE350 pay ratios. The report indicates that while CEO pay rates fell at the start of the COVID-19 pandemic they are now rising.

Among the recommendations in the report are:

The Bulletin includes changes to the FCA Knowledge Base in relation to the prospectus regime following the consultation in Primary Market Bulletin No. 34 (PMB 34) published on 24 June 2021.

In this edition the FCA has:

The Dormant Assets Act 2022 (Commencement) Regulations 2022 have been published. The regulations bring into force on 6 June 2022 those provisions of the Dormant Assets Act 2022 that were not already in force, including the provisions relating to securities assets (sections 14 to 17, which briefly, provide for the inclusion within the scope of the dormant assets scheme of the proceeds and distributions from dormant shares in public limited companies traded on a UK regulated market or UK multilateral trading facility and unclaimed proceeds from corporate actions).

Following a request from the Government the Law Commission has published a paper setting out options for the reform of corporate criminal liability which applies to companies registered in England and Wales. The review followed concerns that the law falls short in adequately holding corporations – especially large companies – to account, particularly for economic crimes such as fraud. Under current law, companies and other “non-natural persons” can be prosecuted for a range of crimes in England and Wales, which can also include environmental or regulatory offences. The proposed reforms are designed to ensure that corporations of all forms can be properly convicted of crimes, without placing an administrative burden on law-abiding businesses. The options for reform to corporate criminal liability include widening the scope for attributing liability to corporations for the conduct of senior management – which would reform the established “identification doctrine” i.e  for offences requiring proof of fault, a corporation may only be convicted where a natural person representing the corporation’s “directing mind and will” possessed the necessary mental element.

In all 10 options are proposed including retention of the existing doctrine, introduce an offence of failure to prevent human rights abuses, make publicity orders available (requiring the corporate offender to publish details of its conviction) in all cases where a corporation is convicted of an offence and introduce a reporting requirement requiring large corporations to report on anti-fraud procedures. The Government now has to review and consider the options paper.

From managing your share register and employee share plans to supporting your governance and investor relations objectives, we handle multi-billion pound corporate actions with absolute precision and support new companies making their debut as a listed company.