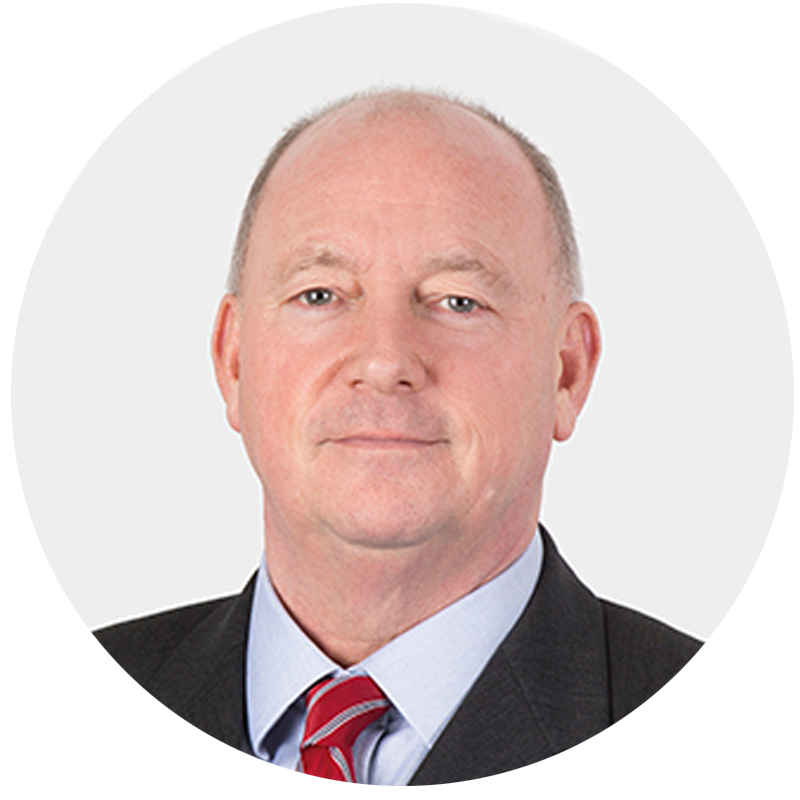 Welcome to our May edition of the EQ Bulletin.

This month, we report on the Financial Conduct Authority's Primary Market Bulletin 39, which announces the removal of temporary financial reporting extensions introduced due to the COVID-19 pandemic.

Elsewhere, diversity on boards and executive committees are also at the forefront, with the FCA making changes to the Listing Rules and Disclosure Guidance and Transparency Regulations.

Climate reporting also features as Deloitte has published a new report that shares observations from the first wave of TCFD disclosures in company accounts, and The International Sustainability Standards Board published its first two exposure drafts of sustainability standards.

Finally, the Financial Reporting Council has issued a report that analyses Modern Slavery Reporting in a sample of 100 companies. The report makes interesting reading for those companies preparing this report for this year.

As always, if you have any questions on the content of this month's Bulletin, please get in touch with your Client Relationship Lead.

Get the latest corporate governance updates delivered directly to your inbox.

The Bulletin deals with removing temporary measures introduced as a result of the COVID-19 pandemic in 2020. The FCA considers that even though the effects of the pandemic are still being felt, practice has evolved so that (i) issuers and their advisors are now able to return to previous practices and methods of publishing appropriate financial information to support investor decision-making and (ii) the FCA can rescind the temporary measures regarding working capital statements and general meetings that were put in place to assist companies raising new share capital.

As a result, the following will apply:

The London Stock Exchange has published an Inside AIM notice. The temporary measures introduced as a result of the COVID-19 pandemic in place for both half-yearly reports (pursuant to AIM Rule 18) and annual audited accounts (pursuant to AIM Rule 19) will no longer be available for any annual financial periods and any half-year financial periods ending after 28 June 2022.

Board and Executive Committee Diversity: Policy Statement And New Instrument

The Financial Conduct Authority (FCA) has published a policy statement on its proposals to amend the Listing Rules (LR) and Disclosure Guidance and Transparency Regulations (DTR) relating to diversity on boards and executive committees.

The final version of the instrument provides amongst other things:

The FCA decided not to extend LR reporting to representation on sexual orientation or other categories, such as lower socio-economic background, or to set requirements for the level below executive management, although it encourages issuers to report on wider aspects of diversity through its changes to the corporate governance rules in DTR 7.

The FCA will review the rules in 3 years’ time to make sure they are working and to check if the diversity targets are still appropriate.

The Takeover Panel Executive has published new notes to advisors relating to the following:

The disclosure of information on Rule 9 of the Takeover Code. To assist advisers, the Executive has prepared pro forma drafting that may be used when shareholders or potential investors are given certain information in relation to Rule 9 which can be amended according to circumstances.

The Financial Conduct Authority (FCA) has issued a consultation paper CP25/5 on proposed changes to UK Transparency Directive European Single Electronic Format (TD ESEF) Regulation to allow companies to use a more up-to-date electronic format for their annual financial report. The consultation closed on 8 April 2022. The proposed changes to the UK TD ESEF Regulation would take from 3 May 2022 and would mean that DTR 4.1 issuers would use more recent versions of ESEF taxonomies to meet their obligations to tag their annual financial statements under DTR 4.1.14R and Article 4 of the UK TD ESEF Regulation. In particular, the proposed changes to UK TD ESEF Regulation would mean annual financial reports filed with the FCA's National Storage Mechanism using, as the permitted taxonomy, the UKSEF 2022 taxonomy:

The case of Re Fore Fitness Investments Holdings Ltd, Hashmi v Lorimer-Wing found that, where a company's articles of association required two directors for a Board meeting to be quorate, a sole director will not have the power to direct the company's actions. The company had Articles which contained a mixture of model Articles and bespoke Articles. Article 7(2) of the Model Articles: allows for a sole director to manage a company, but only in circumstances where no provision of the articles requires the company to have more than one director and Article 11(2) of the Model Articles: which states that the quorum for directors' meetings may be fixed from time to time by a decision of the directors, but must never be less than two, and unless otherwise fixed is two were included in the Articles of the company. Additionally, bespoke Article 16 provided that the quorum of Board meetings shall be two directors.

The International Sustainability Standards Board (ISSB) - established at COP26 in Glasgow in 2021 to lead in the development of new baseline global standards about sustainability disclosure - has published exposure drafts of two IFRS Sustainability Disclosure Standards: IFRS S1 General Requirements for Disclosure of Sustainability-related Financial Information and IFRS S2 Climate-related Disclosures. These are expected to be the first in a suite of new standards the ISSB will be consulting on. The consultation closes on 29 July 2022, with the latest standards due to be issued by the end of 2022.

IFRSS2 requires a company to provide material information about its significant climate-related risks and opportunities. The draft incorporates and adds to the recommendations of the Task Force on Climate-related Financial Disclosures.

According to the ISSB, the proposed new standards aim to provide "more consistent, complete, comparable and verifiable information" within companies' financial reporting on climate and sustainability issues. It will be a decision of individual jurisdictions whether companies will be required to comply with the final standards.

Deloitte has recently published a report detailing the results of their survey into how the first wave of December 2021 year-end reporting companies have approached the new Task Force on Climate-Related Financial Disclosure (TCFD) requirements.

Based on the first 30 annual reports published by UK premium-listed companies with December 2021 year-ends, the report indicates how companies adhere to the TCFD’s recommendations & eleven recommended disclosures. The main findings of the report are:

Of the 21 companies presenting their TCFD disclosures wholly in the annual report:

Following a consultation which was opened on 27 October 2021 and closed on 7 January 2022, the UK Government intends to introduce such a regime, making it possible for companies to move their domicile to and relocate to the UK by enabling the re-domiciliation of companies. This could modernise the UK’s legal framework and bring the UK in line with other countries such as Canada, Singapore and New Zealand. Re-domiciliation would enable a foreign-incorporated company to change its place of incorporation whilst maintaining its legal identity as a corporate body. The Government explains that this will give companies maximum continuity over business operations when redomiciling and substantially reduces administrative complexity compared to other routes of relocating and incorporating in the UK.

New legislation will need to be enacted to provide for re-domiciliation; however more detailed analysis and engagement and, if required, further consultation is required first.

The Financial Reporting Council (FRC), in conjunction with the UK Anti-Slavery Commissioner and Lancaster University, has published a research report which has found there are significant shortcomings in the quality of companies’ modern slavery reporting. The research was based on a sample of 100 major companies’ modern slavery statements and their strategic and governance reports. Ten percent of companies do not provide a modern slavery statement despite it being a legal requirement. Of those companies which did comply, only one-third of these statements were considered clear and easy to read. The research found that most modern slavery statements reviewed were fragmented, lacked a clear focus and narrative, and often contained boilerplate language. Disclosures about key performance indicators (KPIs), which measure the effectiveness of steps to minimise modern slavery risks, were particularly poor. Only a quarter of companies disclosed KPI results, and just 12% confirmed they had made informed decisions based on those KPIs.

From managing your share register and employee share plans to supporting your governance and investor relations objectives, we handle multi-billion pound corporate actions with absolute precision and support new companies making their debut as a listed company.

How To Use EQ Riskfactor Covenants Watch: Q1 2022 IPO Review