Skip to Main Content
Home News and Views EQ Views GMP Equalisation: What To Do Now?

GMP Equalisation: What To Do Now? 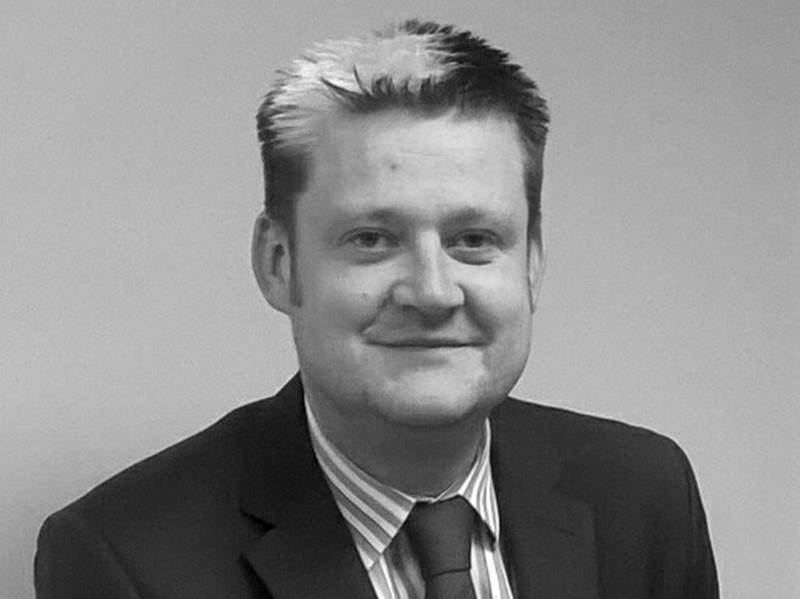 How time flies! Over a year has passed since the verdict of the Lloyd’s case, where it was determined that pension schemes must equalise the discriminatory effects of guaranteed minimum pensions (GMPs). Back in October 2018, we initially saw a flurry of activity, which over time seems to have reduced in intensity. From the outset, opinion was that this equalisation work would not be a simple fix and would take years rather than months to resolve. One year on and that view has not changed. The industry are still awaiting further legislation and guidance to help navigate schemes through what is expected to be the most complex, multi-faceted industry-wide undertaking that they have ever had to face.

The first point of contention is the multiple approaches which schemes can take to establish their equalisation methodology approach, affectionately known as the C2/D2 debate. This will need to take into account the opinions from sponsoring employers, their actuaries and their lawyers, understanding the impact on future administrative practices and the resulting impact on scheme liabilities, whilst appreciating the cost to do so. With that in mind, it is no surprise that this monumental task cannot be completed overnight. Although the eventual act of equalisation could be some time in the future, it is no excuse for firms to continue postponing the problem – they must start preparing now.

What should your strategy be?

The most sensible approach for schemes is to be proactive. Take a considered approach by understanding and establishing an equalisation strategy. Although this is not ground-breaking advice for schemes, it is a regular occurrence that other priorities often get in the way. This is natural and understandable but this journey will be long, complicated and costly. Being prepared, measured and strict in terms of addressing this subject early will pay dividends in the long run.

In preparation, the biggest priority for schemes is to complete any GMP reconciliation and subsequent rectification projects. Some schemes may consider trying to sweep up this rectification piece in conjunction with equalisation. Although in principle this is a sensible idea, careful consideration should be observed especially if equalisation is envisaged to be a number of months/years away.

Other tasks that could be kicked off in preparation are:

It is plausible that schemes could face a lack of expert resource during times of peak activity that could lead to bottle-necks in productivity. Therefore be smart, plan early and get equalisation ready in a considered manner. Those schemes which leave the work to the last minute will inevitably be chancing their luck. This should be thought of as a marathon rather than a sprint.

And finally, be wary of anyone that is offering a one-stop shop for GMP Equalisation. This is a very challenging subject, which is still being formulated and considered and should not be dismissed as anything but complex.

First appeared in the March edition of Pensions Aspects.

For assistance on GMP Equalisation, reach out to our team below.