Learning To Celebrate Our Differences

Lisa Cowan, award-winning Director at EQGlobal, says it’s time to renew our focus on Diversity and Inclusion in the workplace; here’s why and how. 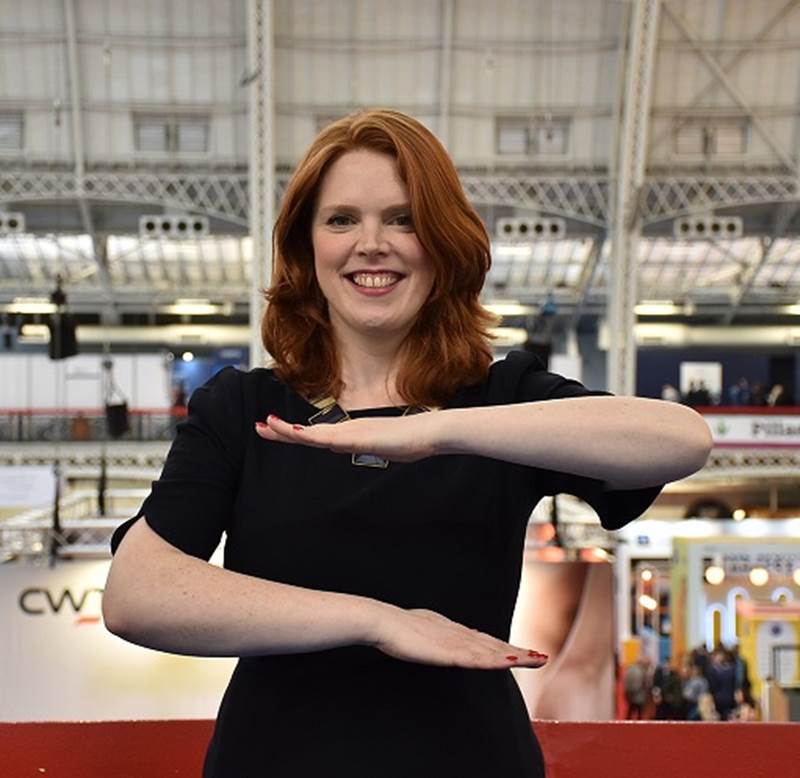 Now well into the 21st Century, are we finally making progress on equal opportunities in the workplace? Changing public attitudes manifested in movements like #MeToo and improvements to the Equality Act certainly give hope. In fact, this year's International Women's Day theme is #EachforEqual.

As the idea of diversity and inclusion is broadening all the time, what action can be taken to help all individuals achieve their potential in the workplace? Lisa gives six actionable steps for businesses and individuals alike (whilst striking an #EachforEqual pose).

Do women still miss out on the top jobs and pay?

One of the most long-standing concerns has been around the way so many talented women miss out on the higher level jobs. Research conducted by the Global Institute for Women’s Leadership suggests women’s career progression plateaus in their late 20s and early 30s, often as a result of women disproportionately taking on caring commitments, and that gender bias continues to flourish.

Yet, there are some encouraging indicators to suggest things are changing. At the UK’s 100 biggest publicly-listed companies, women now account for 32.4% of Board positions; up from 12.5% just eight years ago. Equiniti is aligned with this figure with the current representation of females on the Board and Executive Committee standing at 30%.

Great progress has also been made at Equiniti to reduce the gender pay gap for the third year running, down to 26.3%. It is encouraging that, on the whole, the gender pay gap continues to shrink. In fact, the lag between pay earned by women and their male counterparts is the smallest amount on record; albeit not quickly enough in my opinion.

For all that, despite being adopted as part of many organisations’ CSR initiatives, we’re still a long way from achieving the UN’s sustainable development goal of reaching global gender equality by 2030.

These issues matter and positive action can be a win win for all.

Take, for example, Credit Suisse’s research. It reveals higher growth rates at organisations that promote women into senior roles. And, McKinsey’s analysis shows the value to the broader economy of more equality at senior levels of organisations. The evidence is overwhelming.

And what about other groups? The plight of non-binary individuals in many workplaces is only just being recognised. There is very little research in the UK, but in the US 90% of non-binary people believe they have faced discrimination. This often presents as harassment in the workplace.

Some 19% of non-binary staff report losing a job as a result of their identities.

Equally, organisations that neglect the needs of their non-binary staff risk real jeopardy. Millennials now make up over more than a third of Western workforces, and a large fraction of them - perhaps as many as 12% according to GLAAD - identify as transgender or gender non-conforming. No organisation can afford not to look after more than a tenth of its employees. This is an area that needs much more focus.

How, then, to move forward? Six tips for progress 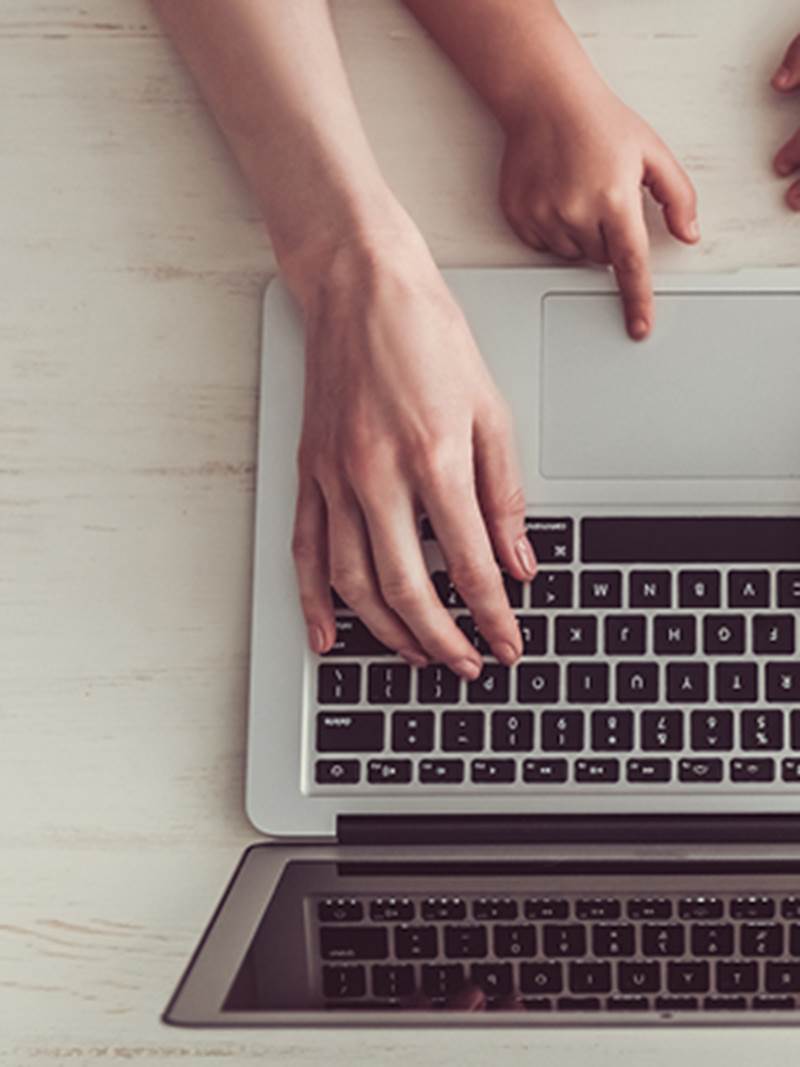 1. Free the mothers, empower the fathers

One of the changes that I have found encouraging is a shift towards supporting men to take paternity leave which should, in theory, help to create a supportive atmosphere for parents in the workplace – especially if senior male leaders partake in family-related leave.

I was interested to see that in Japan, where on average only 6% of new fathers take parental leave compared to 80% of women, Shinjirō Koizumi, Japan’s environment minister, publically announced that he will be taking leave after the birth of his baby in the hope of improving attitudes towards paternal leave across the country.

We need to address the stigma surrounding working parents who may need to adapt their working styles and hours to support their parental responsibilities.

Encouraging and supporting fathers in their shared parental responsibility even before the child is born, can have real emotional benefits for the whole family. Organisations need to actively support this approach.

The Global Institute for Women’s Leadership has a couple of suggestions. It thinks more formal and transparent structures governing how people are promoted in an organisation will have a significant effect. It also campaigns for the destigmatisation of alternative ways of working such as part-time and flexible roles, which often appeal to those with families or caring commitments. 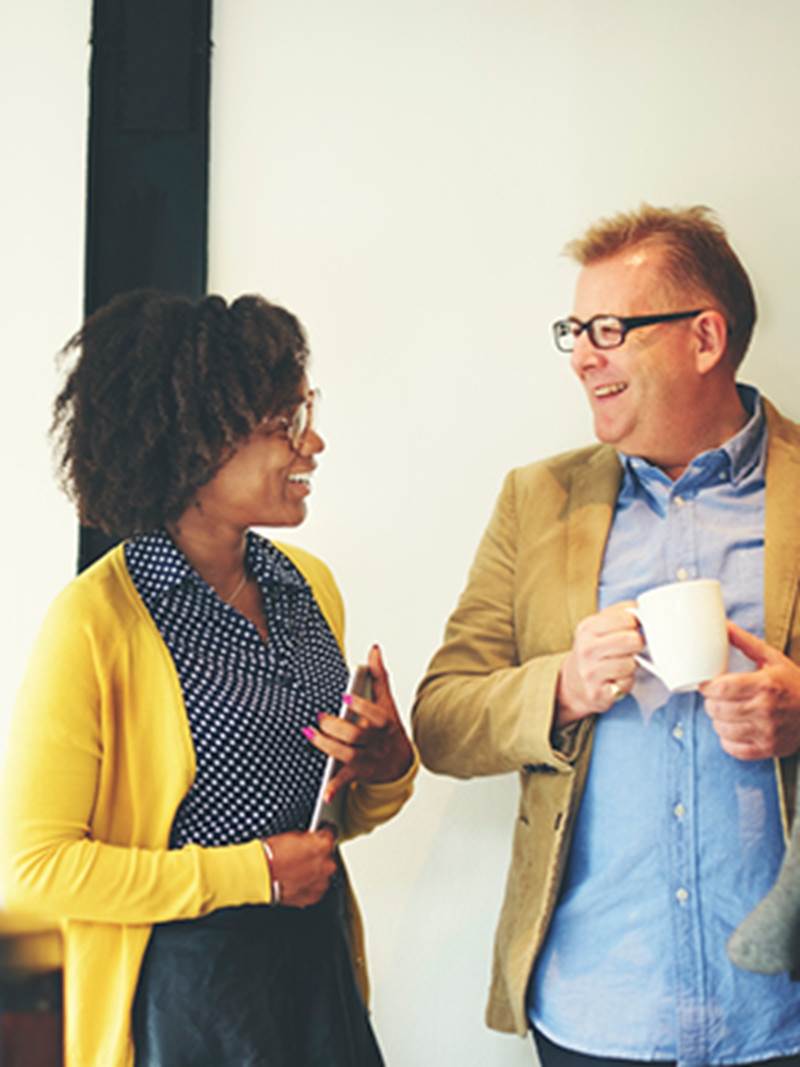 From my perspective, there are other positive steps we can take. Certainly, I believe strong female and non-binary role models who share their personal experiences and advice can be enormously valuable in organisations, creating a virtuous circle in which other individuals understand they have every right to aspire to senior roles, regardless of their gender. Mentoring can be powerful too, with more senior women working with those in junior roles to help them understand the workplace as it currently stands, face down challenges and progress.

Whether influenced by gender, sexual orientation, health, age, culture or circumstance, I believe that a greater understanding of the challenges each person face in the workplace is essential.

The more open and diverse our workforces are, the more we can truly be supportive of all. But these things don’t happen by accident: organisations have to take a conscious decision to drive change.

I’ve seen impressive progress in organisations who have appointed roles such as directors of culture or directors of diversity & inclusion. Where the people in those roles have the backing of the senior leadership team, the impact they can have benefits all areas of the business – including the bottom line.

The power of networks and can actively nurture and support groups of diverse individuals coming together and supporting one another. Equiniti operates exactly such a formal network for its female employees, who value the networking opportunities with women from a broad range of departments and across different levels of seniority, as well as the opportunity to co-ordinate information sharing, often from external sources of inspiration. 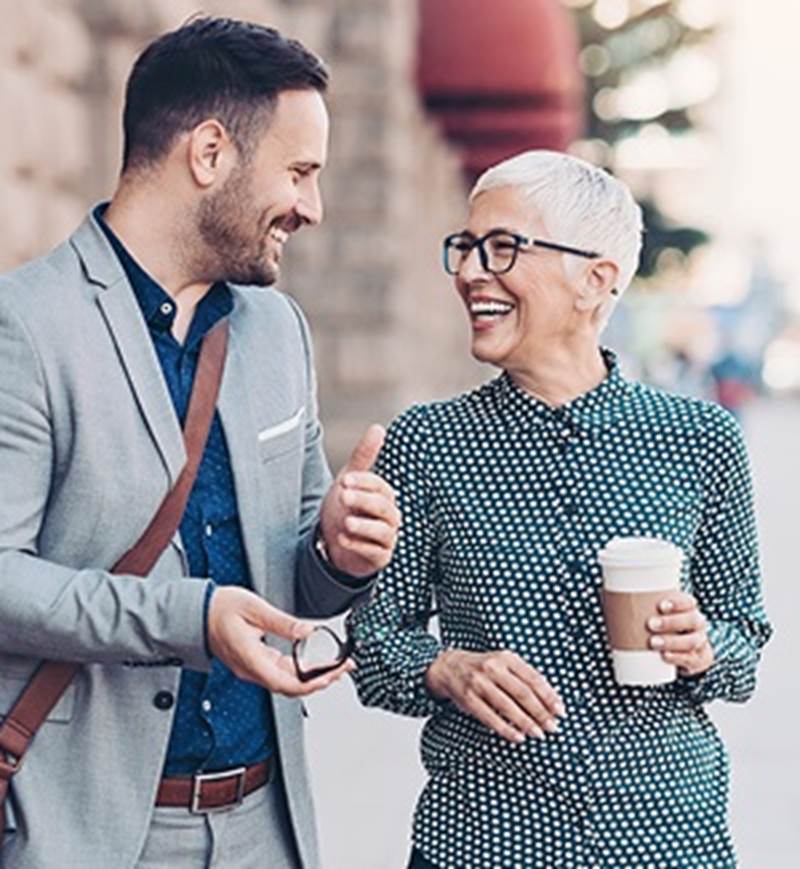 There is no single panacea and change inevitably takes time. I believe that individuals have to seize the initiative where possible too. Personally, I have made a conscious effort to get to grips with male communication styles, which I find can often be more direct (and to mirror them when required). At the same time, we need to be brave enough to make our voices heard.

6. Change from the top

While we should each make a conscious effort to challenge bias in the workplace, I believe change must come from the very top.

Unless your senior leadership is committed to equality and diversity – and is prepared to put its money where its mouth is – no-one else in the organisation will feel empowered and motivated to produce and encourage a diverse workforce and inclusive culture.

Learn more about Equiniti's approach to Diversity and Inclusion.