New tech on the block – The Bitcoin boom

Bitcoin is gaining momentum and Blockchain, on which Bitcoin is built, is set to be a major disruptor

Since Bitcoin came to life in 2009 a new generation of digital money is spawning. Money which has no borders, barriers or regulatory authorities and which is completely decentralised from the government, banks and other financial institutions. Bitcoin became a ‘cryptocurrency’ in which strong encryption algorithms were exploited in a new way to secure transactions. User identities are shielded by pseudonyms, records are completely decentralised and there is no top-level power overseeing, monitoring or managing the industry. 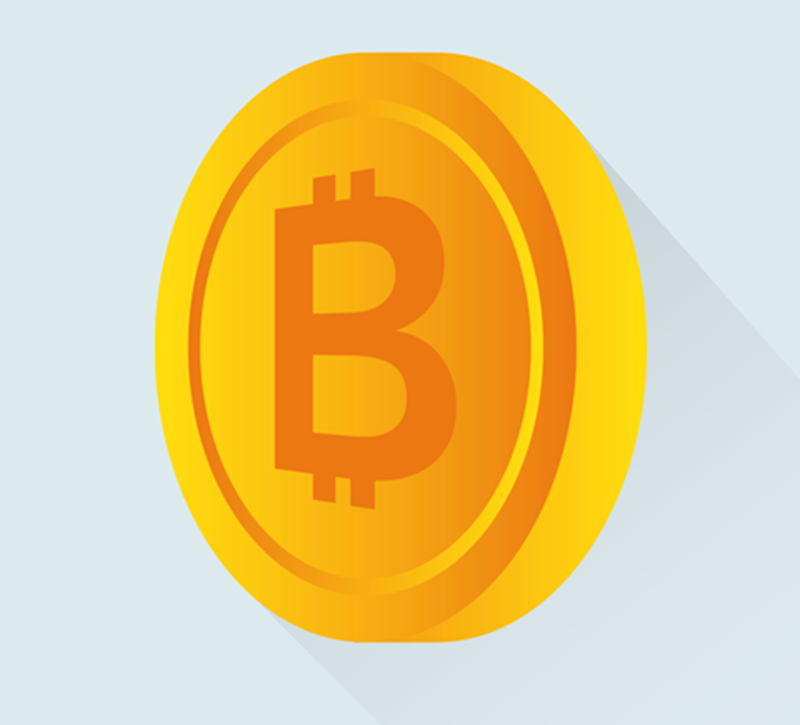 There are now some 14.6 million Bitcoin units in circulation with a collective market value of around £2.2billion. Bitcoin activity has doubled to 100,000 transactions daily, and with the creation of some 700 other cryptocurrencies, the future is looking golden for digital finance.

The innovation at Bitcoin’s core is even more fascinating. Known as the blockchain concept, it was first developed by bitcoin’s pseudonymous creator Satoshi Nakamoto as a way to track ownership of the digital currency. When bitcoin owners spend or transfer the currency, their digital wallet software publishes a cryptographically signed record of the transaction to the global network of bitcoin users.

Bitcoin miners are then rewarded with new bitcoin for bundling those individual records into encrypted groups called blocks. They then record them to a permanent shared ledger called the blockchain. Only blocks satisfying certain mathematical properties in relation to the previous block on the chain are considered valid, making it effectively impossible to tamper with records of previous transactions.

However, several shortcomings have become apparent in Bitcoin's implementation of the blockchain idea. Security has been an issue, and in fact there have been more than 40 known thefts and seizures of bitcoins; several incurring losses of more than £.66 million apiece. It is blockchain itself, rather than bitcoin, which is set to be a major disruptor.

This developing blockchain architecture is being viewed as the template for a host of other applications outside of payments; including self-enforcing contracts and secure systems for online voting and crowdfunding.

Similarly, start-ups and established fintech companies are lining up to design the trading platforms, programming tools, and other infrastructure that’ll soon be needed if block chain-based finance goes mainstream.

Block chain technology is proliferating across different industry sectors, and one London-based startup, called Everledger, is developing blockchain tools for the diamond industry. The platform is designed to log information on ethical sourcing, insurance claims, and theft investigations, associated with detailed digital descriptions of the valuable stones. Private information on police investigations or private transactions will be stored on a private blockchain, and information like diamonds’ conflict-free certification will be logged to the public bitcoin blockchain.

Backed by Barclay’s' accelerator programme, companies such as Everleger are proof that large financial institutions around the world are beginning to seriously investigate the benefits of blockchain technology. Bitcoin is also generating global momentum as a recognised feasible replacement for traditional currency.

As Bitcoin is also becoming increasingly easy to use, no longer requiring a computer science degree to navigate private encryption keys, it is becoming accessible to most people. For a large proportion of the world’s population who do not have access to banks, bitcoin is offering a faster, cheaper, decentralised payment system. 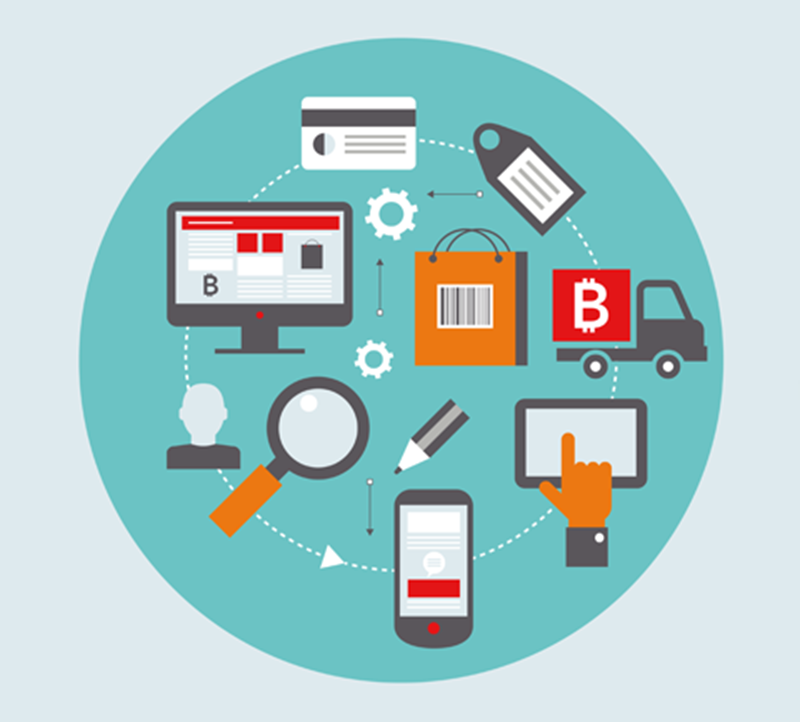 In the UK, digital currency exchanges are VAT exempt

The UK is showing promising prospects of securing its position as the European and global hub for the bitcoin sector. Recent HMRC rulings announcing that digital currency exchanges are exempt from VAT helps put the industry in a strong position for growth and domination.

Countries such as Germany, Poland and Sweden considered bitcoin more like a commodity or good used for barter, and so have been deemed VAT applicable.

Marking the first step in securing bitcoin's future as a genuine alternative to national currencies, the next stage will be receiving regulatory compliance approval from national banks. The widespread uptake of bitcoin and the recent VAT ruling are giving the wider general public the confidence to adopt digital currencies for their day-to-day use. In addition, retailers and payment platforms will now likely step-up their investment in bitcoin management in anticipation of an industry boom.