Responsible Reward For The Long Term: How To Create A Truly Responsible LTIP strategy

Companies talk a lot about the environmental, social and governance (ESG) agenda, but it’s questionable whether this is born out in executive reward strategy. Long-Term Incentive Plans (LTIPs) are still very much weighted towards financial measures of success. In other words, they don’t reflect the fact that shareholders aren’t the only stakeholders in a business; the needs of communities, customers and employees need to be taken into account too. 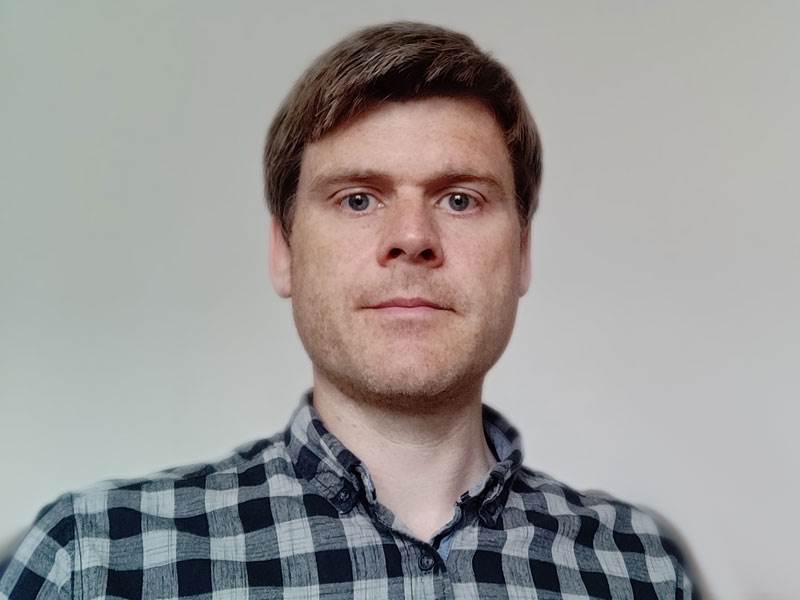 UK corporate governance demands change, not lip service. But real change will only happen when organisations recognise this is about more than incorporating a new ESG metric into your LTIP. It’s also about: how much you pay; your executive pay gap; and the horizon over which you reward your senior executives.

Of course, there’s also the argument that it might be more responsible for organisations to do something completely different. Perhaps a long-term share ownership strategy based upon loyalty, with executives incentivised to stay with the company long-term. Or perhaps ditch LTIPs completely. The public sector doesn’t use them at all and, arguably, they seem to be doing OK on the whole.

In this article, we take a look at the current state of play, what is impeding progress and how these problems might be overcome.

The biggest businesses haven’t got a handle on this

When you consider that the biggest organisations in the UK – representing just 1% of total UK businesses – have yet to get to grips with this, the sheer scale of the challenge becomes clear.

Just over a third (34%) of the UK’s largest private sector companies use employee measures in their CEO performance-related reward plans. But performance against these measures accounts for just 5.9% of total variable pay on offer, according to analysis by CIPD/High Pay Centre in their CEO pay and the workforce (2020) research of the targets used by FTSE 100 firms in their CEO bonuses and LTIPs.

In contrast, the High Pay Centre states that 100% of FTSE 100 companies that have analysable data on executive performance-related pay have some form of financial metric involved, while the typical proportion on offer in these firms for hitting these targets is a much more significant 82.4% of total variable pay.

A large part of the problem is that the investor community largely perceives employee measures as unreliable. And although they’re not the only stakeholders these days, they’re still a pretty influential bunch for obvious reasons.

So, a reliable way of measuring ‘human capital’ – people metrics as well as other ESG measures – would help greatly. Measures that are standardised and therefore comparable, to allow investors to benchmark CEO performance.

Of course, such measures would only work if they give companies freedom to select those that make the most sense for their business or industry.

Some progress has been made here. For example, the ISO standard for human capital reporting. Also, changes to the reporting requirements of the Securities and Futures Commission (SEC) in the US, and the Financial Reporting Council (FRC) in the UK, will create greater acceptance of the need to look at (and report on) the workforce in a more consistent way.

Meanwhile, as mentioned at the start, much of the noise around responsible reward has been focused on tweaking LTIP metrics to reflect ESG intentions, when it’s really about much more than that. For example:

Quantum – It’s generally now understood that paying your CEO £100m for delivering on a set of financial results is irresponsible. In other words, a level of balance has largely been achieved here, with a more consistent level of reward, year in, year out.

Horizon – It’s also increasingly understood that giving your CEO the opportunity to earn an amount over a fixed horizon drives a set of behaviours focused on one outcome over one period. Consequently, this is also irresponsible. Again, progress has been made here. Awards are made over rolling periods and deferral and holding periods are used to good effect.

Metrics – Here, organisations are doing less well. There’s a lot of rhetoric around strategies being driven by metrics other than financial ones but, as outlined earlier, the data shows that this isn’t happening in a wholesale or meaningful way.

Pay gap – Finally, the differentials between the lowest and highest earnings in a business are still high. This is where the real work needs to be done. Mandatory broader executive pay gap reporting could help with this aspect over time. In short, metrics and pay gap still represent a challenge for LTIP strategy. Some organisations are now saying they’re not going to use plans in this way. Instead, they will award LTIPs according to tenure to help drive long-term strategy and loyalty rather than fluctuating performance.

Others are considering shifting to a more level playing field for the entire workforce, with an annual all-employee profit share programme, one that includes the CEO. And, of course, in the not-for-profit and public sector, LTIPs don’t feature at all.

Top of mind via TRS

As a side note, with the right metrics, driven by a truly responsible strategy that focuses on all stakeholders, LTIPs still represent an effective way to link reward to delivering long-term, sustainable success for all stakeholders.

The more organisations do to enhance the value of the incentive in the eyes of the participants, the more they can use it to communicate effectively the measures that matter.

This involves ensuring LTIPs are at the forefront of executives’ minds – throughout the year, not just prior to vesting – so that they help influence decision making and strategic planning.

One way of achieving this is through your reward hub and more specifically through digital, real-time Total Reward Statements (TRS). This gives you the space to bring the LTIP to life, linking the projected value to the objectives and contextualising it alongside pay, pension and other benefits.

Modern total reward hubs enable performance against different metrics to be modelled – the value continues to be indicative at any time of the year and content can be adapted to ensure its continuing relevance.

The more you join your reward solution together, the better the engagement and outcomes for everyone, not just your CEO.

This article was written for, and features in REBA, January 2021.

Talk to us about creating responsible reward strategy for the long term.

McCloud – How To Protect Ongoing Administration Lending In 2021: How To Give Customers Breathing Space