Everything was very different before 1750. If you were reading a pamphlet about the first industrial revolution rather than a blog article about the fourth, you would likely live at subsistence level.  Your job would consist of growing food, which was subsequently traded for other food. But instead you could, quite possibly, be sipping a latte in an urbane coffee shop, reading this blog on your mobile whilst running a work report on your laptop. So how did we get to the Fourth Industrial Revolution and what’s the impact of this new era? 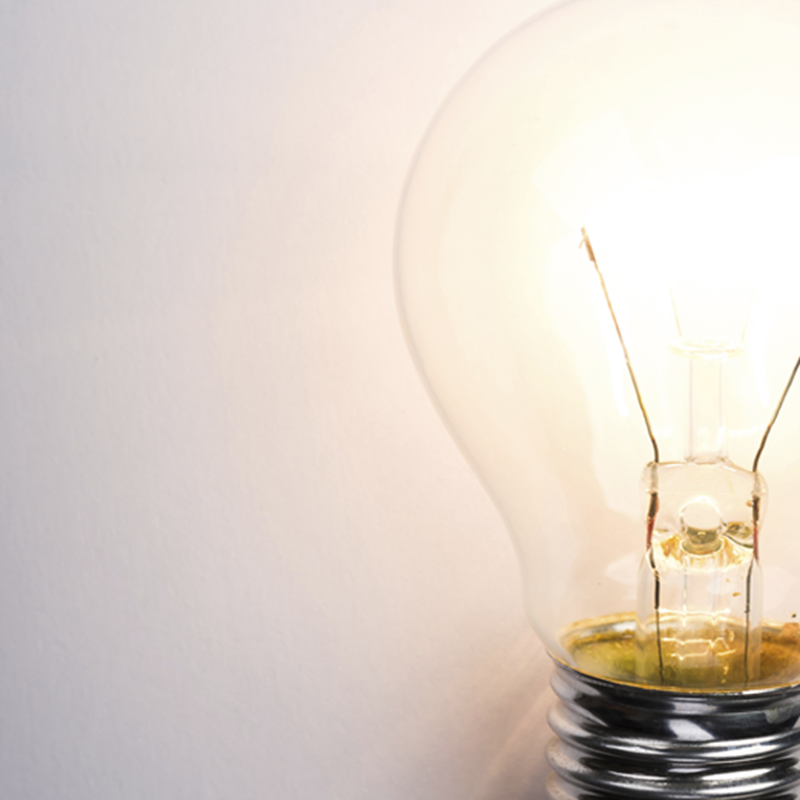 How we got to where we are

The first Industrial Revolution is reputed to have begun around 1784 though its roots go back considerably further. The harnessing of steam to make things move not only made the world smaller but laid the foundations for further technological innovations which, at every juncture, have only increased the speed of change.

The second Industrial Revolution saw the dawning of electricity, mass production and the division of labour. The third Industrial Revolution, which saw the advent of personal computing and mass electronics, is reputed to have only commenced in 1969. Yet the power harnessed by this is already propelling us into The Fourth Industrial Revolution; a world of ‘the internet of things’, automated drones, artificial intelligence and 3-D printing. 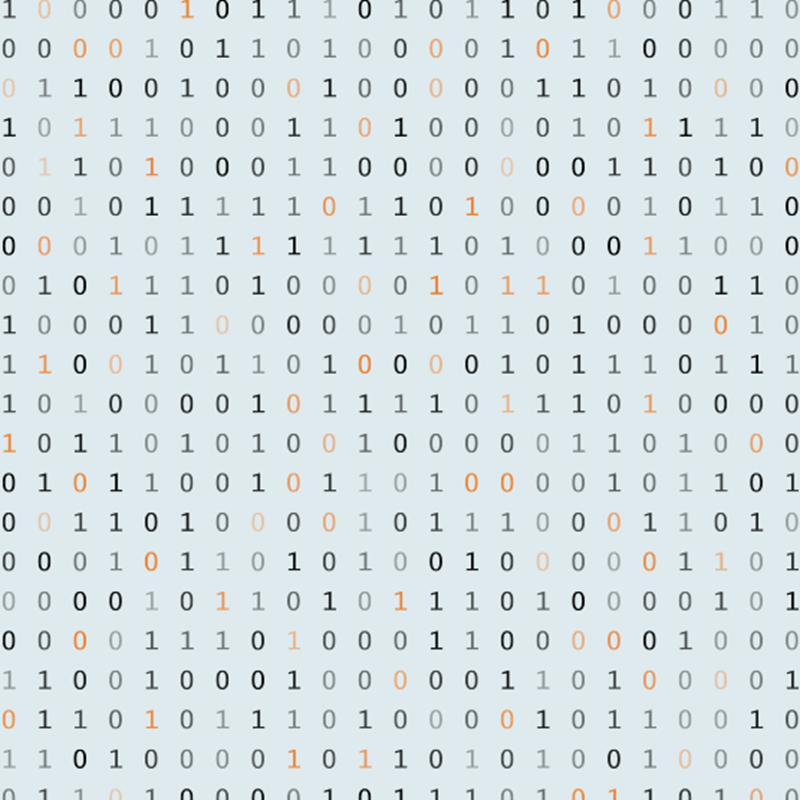 Data is the Fourth Industrial Revolution

Data has always been at the heart of human innovation. But while the sharing of information increased the speed of technological change in the 18th Century, data is the fourth Industrial Revolution.

To illustrate this point, the total amount of digital data in circulation was estimated to be 4.4 zettabytes in 2013, with that due to grow to a barely believable 44 zettabytes by 2020. While UK data centres are expected to grow in capacity by 22% in the coming years, global data storage capacity in 2011 stood at only 295 exabytes, meaning that the vast majority of global data is residing in places other than purpose-built storage centres which may struggle to keep up with the pace of change. 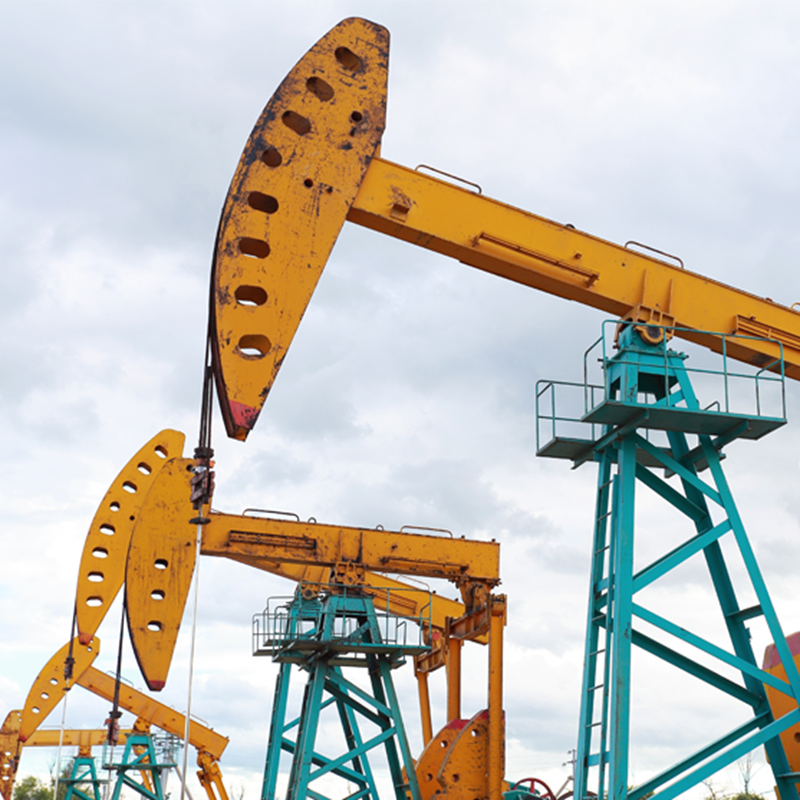 Is data the new oil

The amount of global data increasing tenfold in seven years has given rise to the contention that ‘data is the new oil’. The logic is relatively sound – without data businesses and governments would grind to a halt and its usefulness relies on a certain degree of refinement.

But that is where comparisons should end. After all, the drilling and refinement of oil is only performed by a financially significant yet relatively small, in terms of employment, sector of the global economy. In contrast, because digital advancement invariably leads to productivity increases, everyone is impacted by data. 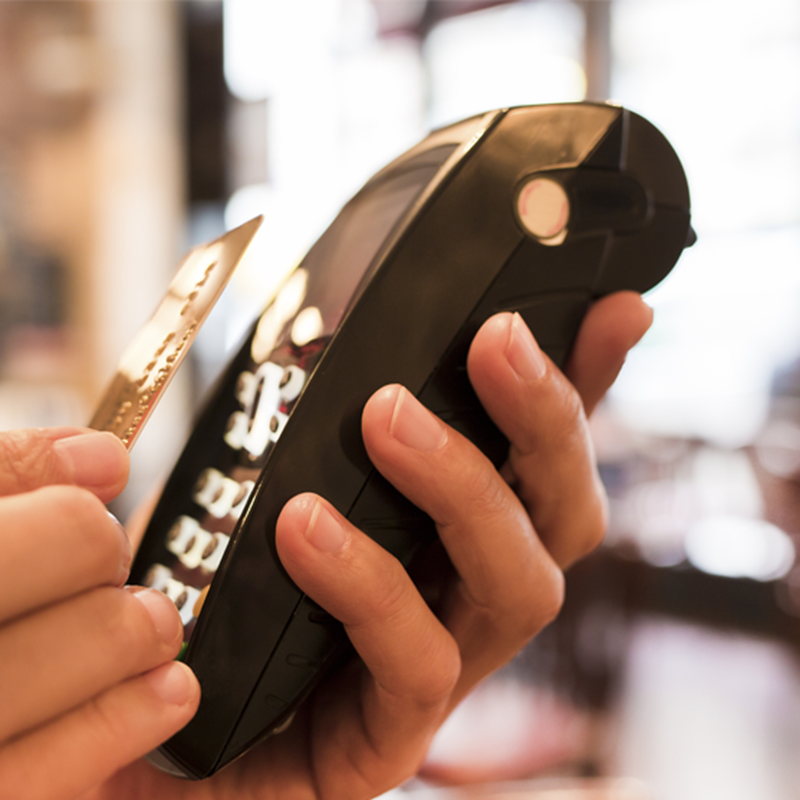 This era is already cataloguing a long list of emerging technologies and industries which all have data at their heart. The Internet of Things will be fuelled by data from billions of people, sensors, devices, buildings and other objects across the world and out in space. Artificial Intelligence (A.I.) will be reliant on data and it will, in turn, help us with our big data.

A.I. will be able to tackle really complex and big analytical tasks with ease. The list goes on with: Nano technology, bio technology, 3d printing and energy storage to name a few more. All of these demand vast quantities of data to fuel their efficacy and development. That is why we not only need to care about the the Fourth Industrial Revolution but we should also be contributing to it; if we aren’t already.

Data is now not only the responsibility of every business but it is also a business-wide responsibility as well. To avoid being caught out by the rapid pace of change, businesses need to stop viewing data as an overhead and start seeing it as the thing that can make everything better. Although more hum drum than the exciting emerging industries, improvements in capturing and managing daily data has the potential to drive incremental change and inform strategy; one day at a time. This, in turn, leads to better customer contact, better ability to up-sell and cross-sell, better products and services and less guess work. All resulting from better use of data.

Just as the first Industrial Revolution changed the nature of work forever by bringing people under the same roof, the fourth looks set to accelerate the trend away from in-office working to further affirm the 21st century cliché of café-working.… and beyond. Data-driven decision making and technology will fuel remote working and leaner, more efficient, organisations.