Why It Is Time To Be Braver About Celebrating Difference

Lisa Cowan, EQPay’s Director of Growth Strategy, believes that a lifelong commitment to diversity and inclusion will have huge benefits for businesses and broader society

We have recently seen the passing of Ruth Bader Ginsburg, a champion of human rights who worked tirelessly to establish equal rights for all. She served as the Supreme Court justice in the United States, only the second woman ever to serve as a justice on the United States highest court. In marking her passing, Chief Justice John Roberts said:

We at the Supreme Court have lost a cherished colleague. Today we mourn but with confidence that future generations will remember Ruth Bader Ginsburg as we knew her, a tireless and resolute champion of justice. 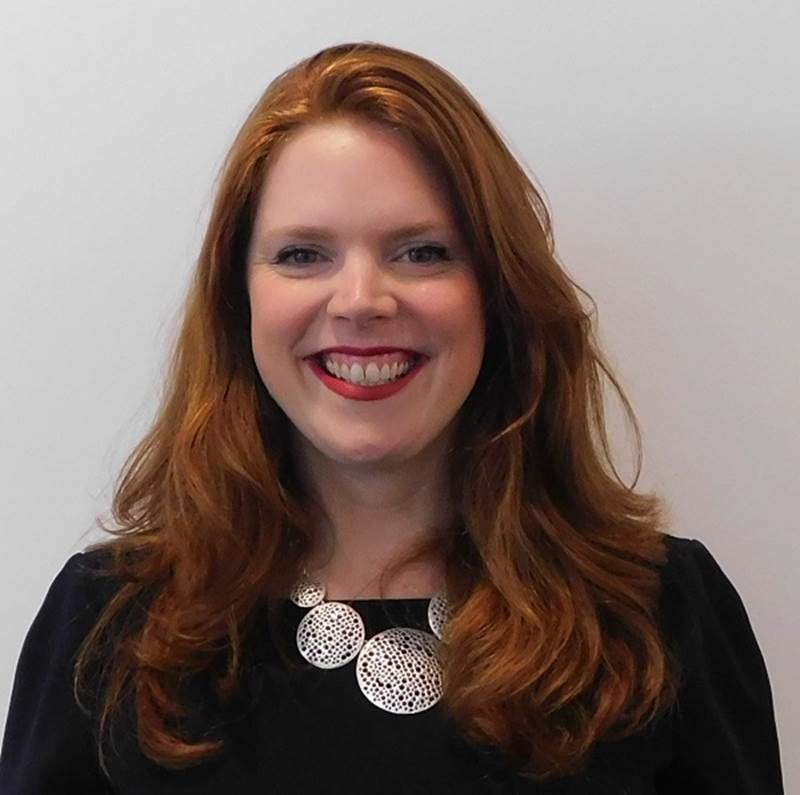 We could all learn a lot from the inspiration that was Ruth Bader Ginsburg, affectionately known as ‘RBG’. When I think of her and the challenges she faced, the resistance, opposition and criticism she overcame, the image of a statue I saw for the first time two years ago comes to mind.

The Fearless Girl statue was unveiled in front of the New York Stock Exchange in March 2017. And last week, State Street, who installed the statue have added a lace collar in homage to the types of collar RBG wore both as a statement and as a way to punctuate decisions she took.

In its original position, Kristen Visbal’s four-foot high bronze sculpture of a young girl staring down the famous Wall Street bull was acclaimed as a powerful symbol of female empowerment. And now with her RBG style collar, fearless girl is presented with the message ‘here’s to the original.’

The original juxtaposition of Fearless Girl and that icon of high finance was significant, for the potential and importance of greater diversity to disrupt the groupthink of a traditional male-dominated industry should not be underestimated. Christine Lagarde, now President of the European Central Bank and a former head of the International Monetary Fund once observed:

If it had been Lehman Sisters rather than Lehman Brothers [the bank at the centre of the 2008 financial crisis], the world might well look very different today.

And, of course, it’s not only on gender where the financial sector has so often failed to embrace inclusion. Bank of England supervisor Anna Sweeney said earlier this year:

The lack of intellectual diversity, including the lack of gender, race and other diversity, we believe contributed to the severity of the financial crisis through confirmation bias.

Drawing on the incredible example that RBG set, how, can we build a corporate world in which everyone plays their part, irrespective of gender, ethnicity, sexual orientation or any other difference – not just in banking and finance, but across every industry? How might the courage of RBG, translate into the way we celebrate the contribution that everyone has to make?

There is no single answer to these challenges. But if we start to think about the interventions we make at every stage of people’s lives, we will make great progress very rapidly. Moreover, now might just be the time to embrace this challenge. The COVID-19 pandemic represents an opportunity for reflection; in many homes around the world, parents are now juggling both work and home life responsibilities - and sharing both in unprecedented ways.

This is important, given that the timeline starts with our young people, right from their early years. The cultural norms around how we treat boys and girls are now finally beginning to break down, but we too often fall into the same old traps. Every teacher will tell you similar stories about over-confident boys and girls who keep their counsel because they’re plagued by self-doubt.

These behaviours are largely acquired through socialisation and we need to think hard about the messages we give to even very young children, from reaching for nurses’ and doctors’ outfits for girls and boys respectively at fancy dress parties, to reading books dominated by strong boys and passive girls. Happily, there are plenty of good alternatives. Take The Confidence Code for Girls project, for example, which has seen the book of the same name become a best seller.

Our education system, clearly, has a crucial role to play in promoting equality of opportunity, inspiring all students to be the best they can be. But educators need support too.

For example, I’m proud that EQ actively supports its people as they participate in volunteer days for causes they care about; in my own case, I’m particularly keen on working with schools and colleges to talk about my – and my colleagues’ - experiences in the workplace. Nothing is more powerful than diverse role models proving what it is possible to achieve.

Once people reach the workplace, there is plenty more we can do. All organisations should be committed to meaningful training and recognise that learning should focus on personal as well as professional development. Employers can teach people strategies for overcoming their anxieties and doubts – putting the much-talked about imposter syndrome behind them, for example. And they can teach leaders how to get the best out of all their people, recognising that not everyone in the room will contribute in the same way.

Mentoring schemes have a huge role to play in promoting diversity and inclusion. Too often in the past we have left employees feeling isolated, with no-one to turn to talk about their doubts and worries.

Simply providing employees with someone who will be a sounding board and a point of unconditional support has a massive impact on empowerment and confidence.

Equally, it’s time for employers to recognise that people’s progress and commitment is rarely linear. At different times in our lives, we may have more or less to give in the workplace: it’s not unreasonable that, say, parents with very young children or an employee caring for an elderly relative do not have boundless energy and ambition for work for a period. The best employers focus on what their staff can contribute over the long term, while accommodating the changing short-term needs of individual employees.

Something else we can learn from RBG, is she didn’t try to change the rights of women over night. She used her voice and her skill for law to tackle one case of injustice at a time, confident that each action would lead to her ultimate goal – a world of equal rights for all.

Employers have a huge role to play to create lasting change in our society, and sadly are the inheritors of all sorts of habitual inequality in the workplace. They also stand to gain tremendously from building a truly diverse and inclusive workforce.

Forbes has noted that companies with more culturally and ethnically diverse executive teams were 33% more likely to see better-than-average profits. In a McKinsey study from May this year, it was found that the most diverse companies are now more likely than ever to outperform their less diverse peers on profitability.

While the outperformance of more diverse and inclusive organisations is well-documented, it would be useful to develop more employer-specific metrics that provide evidence of the return on investment in equality of opportunity.

Now is really the time for employers to take action starting from simple steps like prioritising training time, advocating support initiatives and learning to listen to multiple voices, not just the established, easy to listen to voices.

None of which is to pretend this is easy or that we can solve all problems overnight. But the greatest way to honour an incredible life, is not to simply look back in awe at their achievements, but to draw on their example to find the way that each one of us can make a difference, exactly where we are now. In doing so, we will unlock the potential of a huge chunk of the workforce – and reap the commercial benefits.

At EQ we play our part and pull together when it matters.